From March 13 to 25, 2015, Chairman Song Shide led a team to the United States to inspect the overall development and operation of Pacific Aviation Resources Technology Limited (hereinafter referred to as “PART”) and listened to the summary report of various departments. During the meeting, he attended the general meeting of shareholders of PART, which discussed and passed the resolution of absorbing Ogori Group and Jiuheng Group Hengde New Material Company as the new shareholders of PART.

In the morning of March 16, accompanied by all the middle and senior management of PART, Chairman Song Shide inspected and visited the overall operation of the company, and gained an in-depth understanding of the main business and recent development status of the company. They visited the interior decoration and mechanical and electrical equipment renewal project of the new Boeing 787, the world’s leading aircraft passenger to cargo aircraft project, the design and decoration project of the world’s only airborne ophthalmic hospital, and the aircraft replica maintenance project in progress. After that, Chairman Song Shide went to the production line and various departments to express his sympathy and gratitude to the staff working in the production line and senior aircraft engineering designers. Chairman Song Shide emphasized that as a multinational enterprise in the aviation industry, it has a strict and standardized working style, and all the work is carried out in an orderly manner, which fully demonstrates the current healthy development and great development potential of the company. The chairman fully affirmed the achievements of PART and hoped everyone would cherish and work harder.

The chairman suggested that currently PART has made great progress and achievements in the global aviation field, and has a forward-looking and leading position in the field of aircraft repair and maintenance as well as aircraft modification. He affirmed and congratulated the company for the various excellent achievements made today. At the same time, he emphasized that in order to stand out in the competition of global aircraft repair and maintenance companies, our business must require a diversified path, and our vision is to occupy an important leading position in the field of overhaul of commercial wide-body and narrow-body aircraft, repair and maintenance of regional airline aircraft, aircraft refurbishment and maintenance, long-term storage of aircraft, replica maintenance and non-destructive testing of commercial aircraft. We hope that PART will make steady progress, formulate a scientific long-term development strategic plan, and constantly meet new opportunities and challenges. 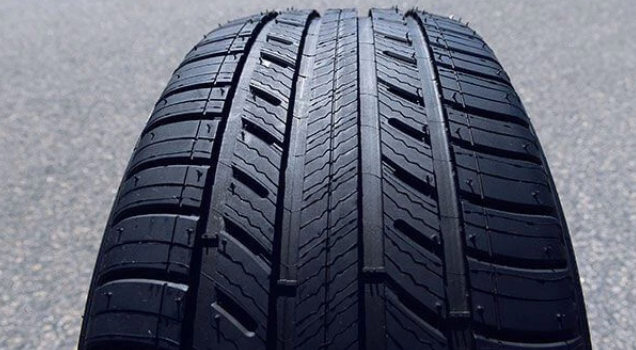 How To Choose Tires? Guide for choosing Passenger Tire 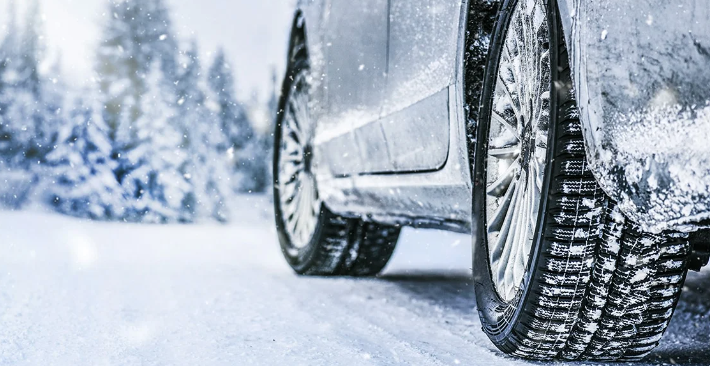 How to avoid tire slippage in winter? Tips for using winter tires 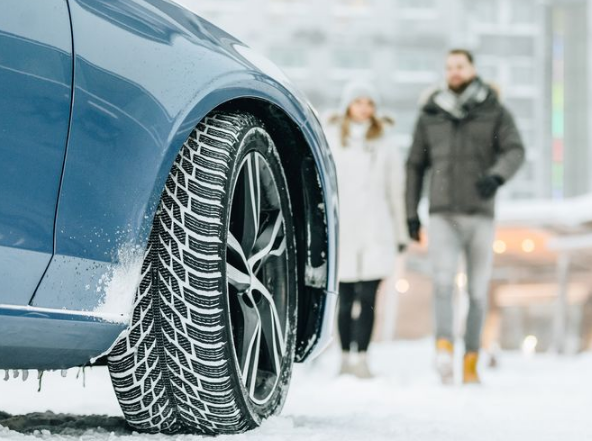 What are the benefits of using winter tire for passenger car in the winter? 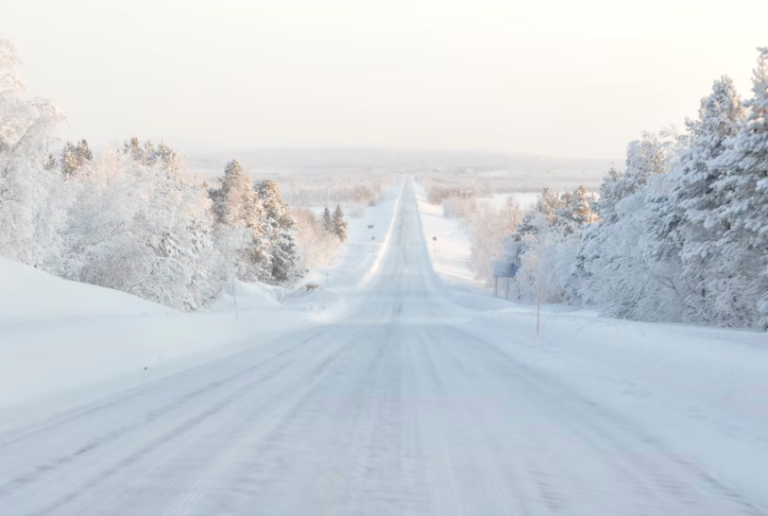 T278: A very economical long-distance tire recommended for everyone 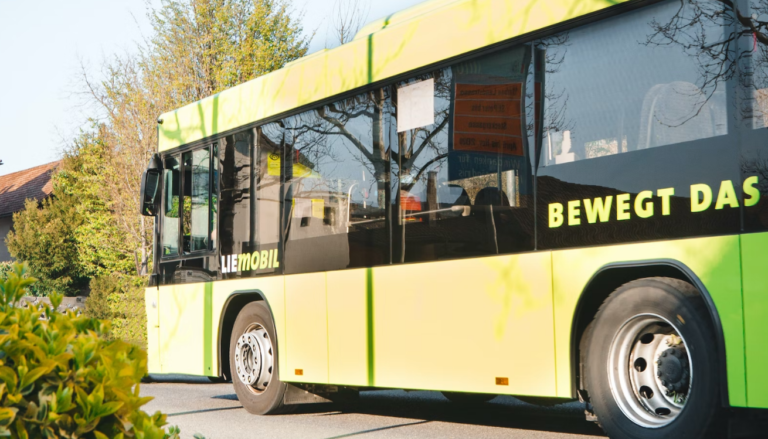 Why is the T118 considered to be the best coach tire? 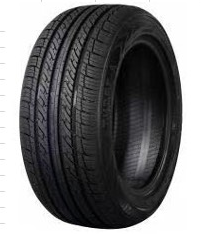 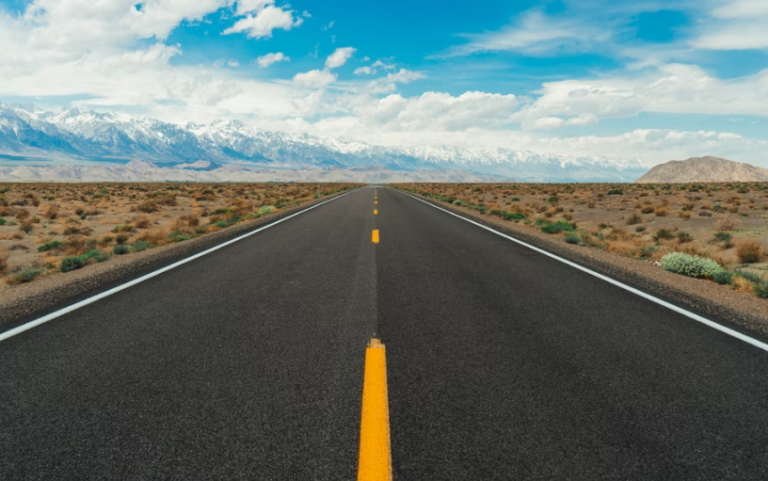 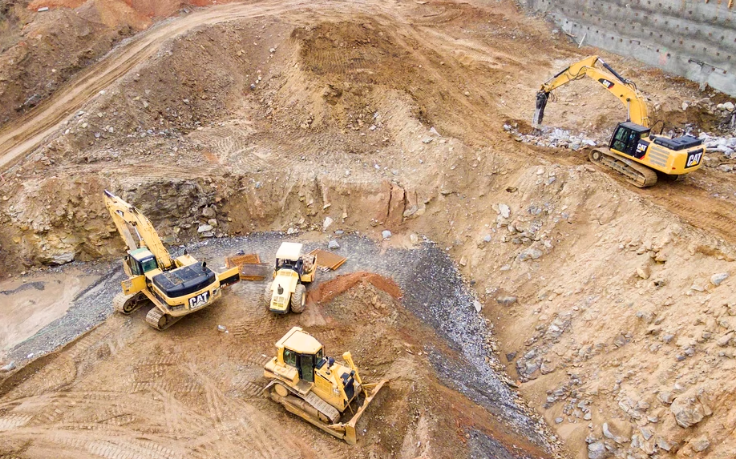 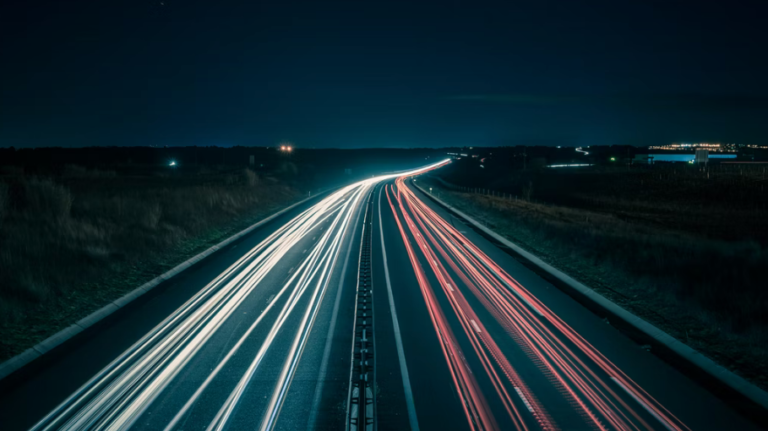 A108: the ultimate off-road truck tire 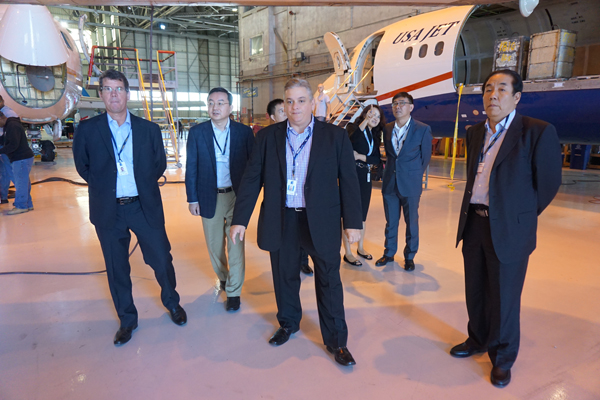 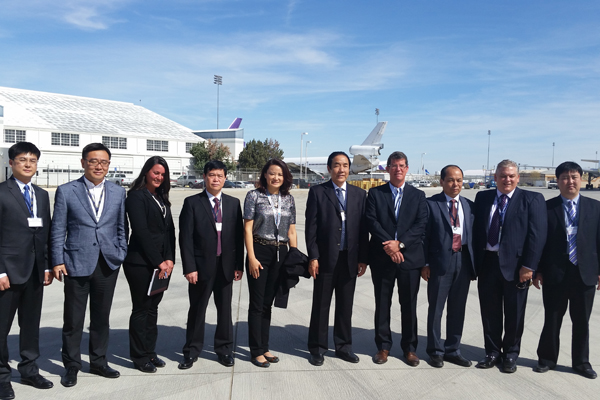 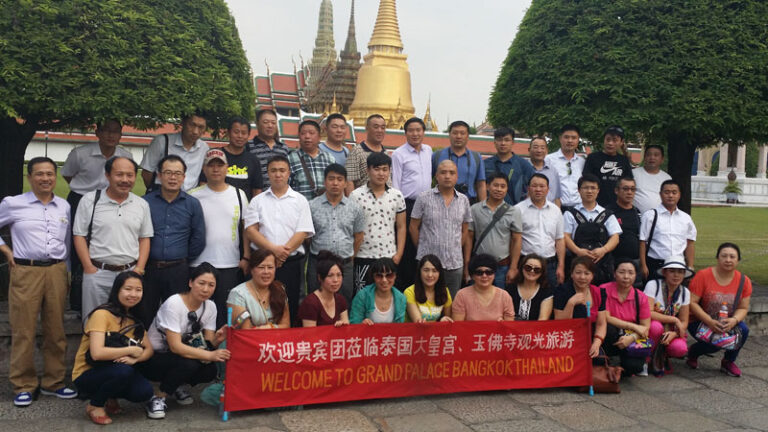 The 9th Sales Business Annual Meeting, 2014, was held in Thailand